Today, Mat and I had some fun ✧bonding✧ time.
He helped me with the rude springs, and getting the servos fixed up. Trent worked on wheels (I think), and Cayden and Spencer got to see Mr. Badgers sass.
Its so fun to listen to. Sodi was programming (I think. I saw her staring at a photo of a cockroach for a solid 5 minutes, so who knows what that chick was doing.).
Spencer was on my computer since his is awful, stupid, ugly, and doesn't work CAD at the moment. It made me SO nervous. Cause I have just AWFUL, and TERRIBLE things on my computer.... like roblox. I don't know why I still have that on here since I haven't played that game for like, 5 months lol.
The worse thing on this big ol' piece of junk is probably random photos I download, cause I want the background for a video.
ANYWAYS, See you Saturday!
Gabe.png could not be found
Dan.exe could not be found 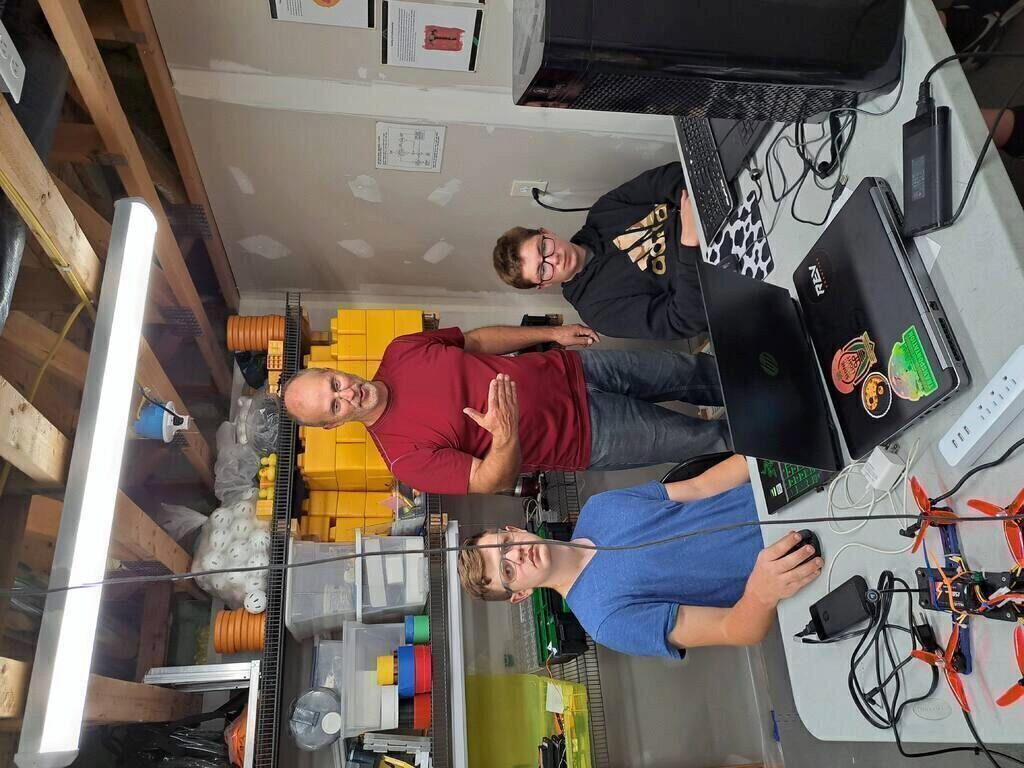