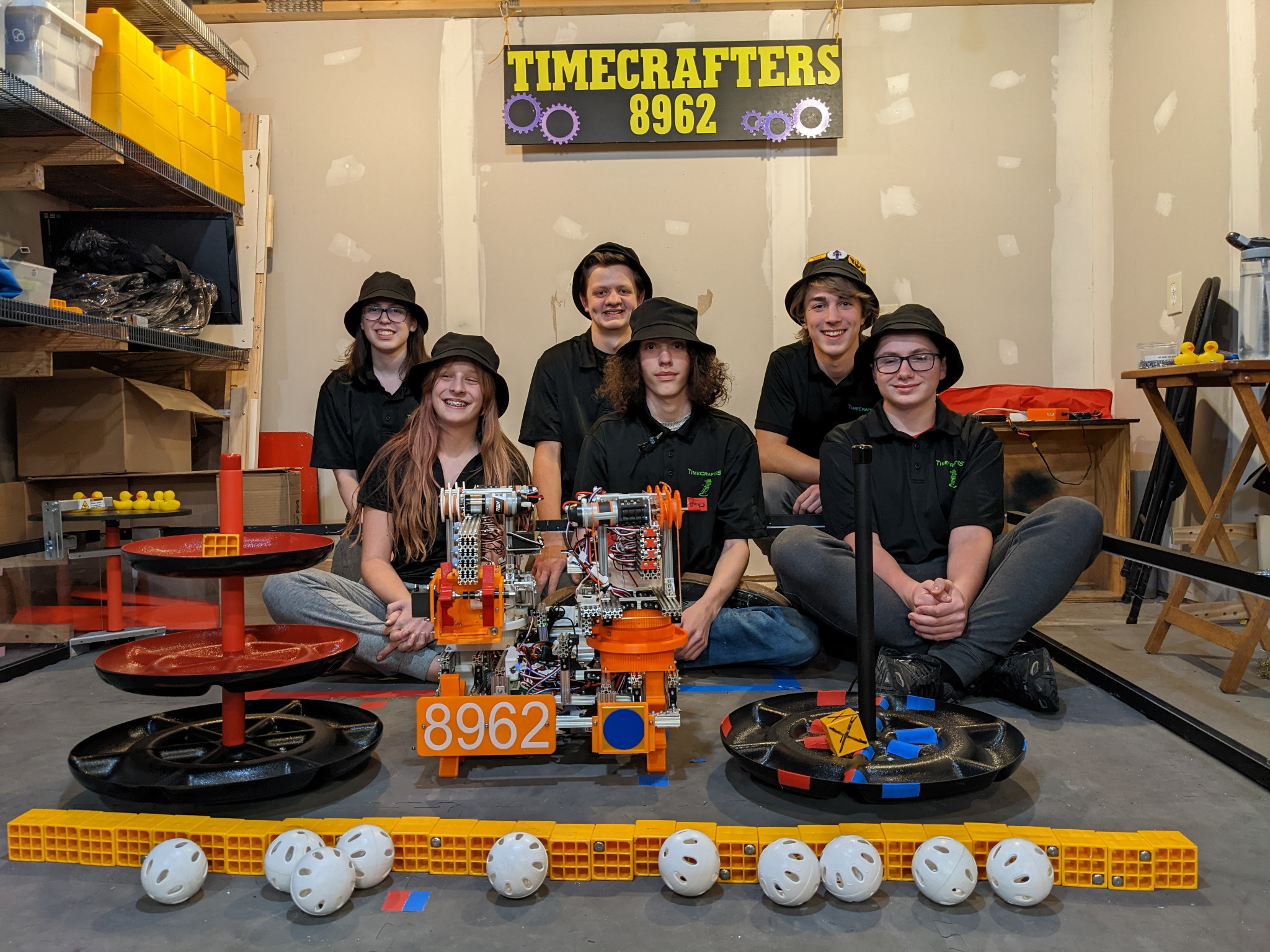 Aubrey the Builder and CADer

Aubrey is a master of the mystical arts. Using her knowledge of the OwO and UwU techniques she has surpassed her predecessors and plans on taking on the mentor Luke in a magical duel that will change our world as we know it. For now she goes out on a quest to find the sacred artifacts that will help her in this battle. The holy model, the java scroll, and the stones of documentation.

Cayden the CAD Designer and Builder

Cayden has devoted himself to the scriptures of CAD, working night and day to facilitate the moment of his ascension. Once he has ascended everyone will look upon him and turn into statues of salt for the light of his glory will be too much for their sinful natures.

Dan the Builder and CADer

Dan has studied with the giant dwarfs learning their techniques of metal working and their secrets of Jenga. He uses these skills now to amass political power in the Jenga world so that he can create the largest Jenga tower in existence. Once this tower falls the sixth extinction begins.

Mr. Gabe A, used to find happiness in the small things, tightening bolts, designing parts and fabricating them. But now that he is older his lust for challenge has far exceeded the capacity his body can take. The only way he has kept his slowly deteriorating body alive is through BEEF and designing planetary gear sets without the use of math.

"For science...." Sodi whispered under her breath while writing the code for her next invention. Sodi is a scientist working on bringing down Dan's Jenga tower safely so that the world of science and the actual world may survive it's impending doom. Working day and night with the elder master Matt she learns the ways of writing the sacred language of Java. But Dan has taken notice of their scheme....

Spencer was once a slave to his mortality, going every day to his education center with only thoughts of his impending doom. But now that he has awoken his third eye he can finally stop being fixated on mortality and ask the real questions. Now Spencer spends his time pondering if's and else's in the hidden caves that the Java monks once carved with their custom keyboards and holy gaming chairs.

Trent is our newest Padawan to the ways of the TimeCrafters. He has armed himself with the tools of the trade: hex-key-drivers, nut-drivers, and the wrenches of 5.5mm. He will be apprenticing himself under the careful tutelage of the building clan. As he follows the strict guidelines of the Master/Padawan relationship, we will see his powers of the design grow until he too joins the rank of Knight.

Scott grew up on a resort building cabins. He went to North Dakota State University in the late 90s discovering his love of math. His first job was as an electrical design engineer for Intelligent Lighting Controls. In 1995 he became a test engineer for Trane BAS. He currently works for Boston Scientific as a component engineer developing pacemakers, defibrillators, and heart vision systems. His wife and 4 children live in North Branch, MN with a daughter presently involved with robotics. His favorite past-times include camping, skiing, hiking, Bible study, any board game, and scuba diving. It has been his honor to work with this very talented group of future engineers. They have learned Java, web development, 80x20 x-bar assembly, drafting, and foremost teamwork!

Matt has been the emperors translator of holy texts for five years. He only takes on the task of translating the most dangerous languages that would melt the mind of any mortal. Though after losing a battle to a man with undisputed Jenga powers, all his worldly possessions were taken. This is because he did not translate the mans dialect correctly and understand the rules of the game. He has now left his emperor and pledged his life to teaching the young these mind boggling languages. So that they may not make the same mistakes as he has.

As a past member Luke has obtained the SECRETS OF THE UNIVERSE. Will he share them with the team? Will he end famine, war, and disease? Only time will tell......but for now Luke takes part in passing down the holy arts of CAD and their benevolent powers.....

Alexandar the Builder and CADer 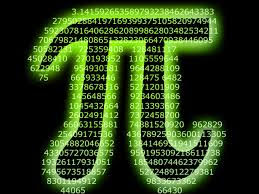 Dylan Hartmann the Builder and Coder 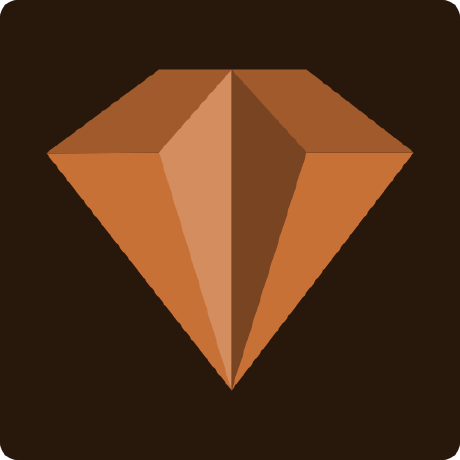 Nathaniel the Wzd. in Training

Olivia rests in the quarries of marble and lapis, using these stones she carves out the stones of documentation. Someday she hopes for the hero of time to come and take these stones. Using the stones to their full power the hero will vanquish mentor Luke and finally end the era of over documented CAD.